The Change Your Mindset Podcast

Welcome to the Change Your Mindset podcast, hosted by Peter Margaritis, CPA, AKA The Accidental Accountant. Peter is a speaker, expert in applied improvisation and author of the book 'Improv Is No Joke, Using Improvization to Create Positive Results in Leadership and Life'. Peter's new book, Taking the Numb Our of Numbers: Explaining & Presenting Financial Information with Confidence and Clarity will be published in June 2018.

Are you looking for a new way to generate ideas to solve your problems? Do you have the culture in place that accepts that all ideas are important ideas? Do you think of yourself as a creative person? What about your team?

David Kelly, CEO of the legendary design firm IDEO, tells us about the importance of building creative confidence.

His interest in the topic began after an experience in elementary school when a classmate was ridiculed by a peer during a project, and that classmate shut down and quit the project. We often opt out of creativity due to experiences like this. We tell ourselves we aren’t creative. But it’s not true — and it’s important for us to understand that we are all creative.

In creative workshops with accounting professionals, I always stress the need to think of more than the facts. Many accountants feel that they aren’t capable of being creative, but there’s something important that all of us in technical professions need to remember: We are all creative. Creativity is your ability to generate ideas, and we are all capable of that.

No idea is a bad idea and ideas lead to absolutely nothing. And if all ideas lead to a better idea, all ideas are important, good or bad. The goal is to generate quantity over quality, which leads to divergent thinking. You can’t create and criticize in the same space. Then you shift to convergent thinking, where you take the ideas and organize them to come at a correct solution. Now is the time to critique, but not during idea generation.

One of my favorite brainstorming exercises is “Outrageous Opposites”:

Another great brainstorming exercise is called “Kill the Business.”:

This activity can generate opportunities you may not have noticed while using conventional methods for growing your business.

If leadership encourages the generation of ideas, some of them are bound to produce impressive results. Not all ideas will work; no matter how much product testing and fieldwork the company conducts, some ideas will go nowhere. But if you have no ideas, you will certainly go nowhere. When it comes to creativity and generating ideas, all are needed and all are wanted. While some might come out a little rough, with a little polishing and fine-tuning, the results can be quite extraordinary.

Have you ever decided to take a new job during a chaotic period—like a pandemic? How do you transition a team from working in an office to working from home? How determined are you to meet your goal, even if it takes you an extra 100 days?

Don Craig made the decision to become Chief Financial Officer at the engineering firm of Haley & Aldrich in the midst of a pandemic, and he’s had to grapple with these questions over the last few months.

In February, Don took a trip to Ethiopia with his sister, who was doing mission work. It was a truly life-changing experience. This caused him to question what he was doing in life and where he was adding meaning. When he got back to Boston, a headhunter reached out to him to offer him a job. He’d been working at the same company for 15 years, but he felt that he was starting to get complacent. So just as lockdowns due to the coronavirus started, Don took the job.

With the move to all-remote work, we face new challenges in terms of getting to know the people we work with — and one of the challenges we face in remote work is hiring. As a leader, it’s your job to hire the right people. Being able to understand if someone is the right fit for your company can be challenging. On the other hand, it opens up the opportunity for people who are not located in your area who may be an even better fit.

Another challenge is in connecting with people and getting immediate feedback. That’s one of the advantages of improv, the immediate feedback you receive from other people, but it’s hard to get in a remote environment.

None of us know how long COVID is going to be around, but remote work isn’t going anywhere. We need to learn to navigate some of the challenges that come along with it, while embracing the strengths as well.

Many CEOs have well-developed egos, and businesses need that in their leader. But what if your CEO is narcissistic? A narcissistic CEO stops listening to those around them and does things to feed their ego at the expense of the company.

The opposite of ego leadership is Leadership in Hyperdrive: Powered by Improv™. Leaders who use improv as a means of leading have a foundation of respect, trust, and support from their organization and their people. They know how to suspend their judgment, be active listeners, be present, and be adaptable. They also believe that leadership is the positive effect you have on other people.

How does improv power effective leadership? It helps you let go of your ego. Improv is all about the team, not you. Listening, presence, and “yes, and” are the fuel to hyperdrive your leadership.

There are four things that help create a bond of understanding and trust between leaders and employees:

“Without I” is an exercise that demonstrates how to park your ego. This exercise requires two people to have a conversation about anything. During discussion, each player tries not to use the word “I” in response to the other person. It teaches you to be collaborative with your partner using the philosophy of “yes, and.”

“Thank You” is another improv exercise that shows you how to park your ego and express gratitude. Two people have a conversation about anything. After the initial discussion, you reply “Thank you” and add on a response. In today’s corporate world, we seek information for our work from others, and the more we offer appreciation, the more the other person appreciates our efforts. This exercise can also demonstrate how to accept feedback instead of being defensive. When you get defensive, that’s your ego getting in the way.

Let go of your ego and become a stronger and more impactful leader.

Isaiah Goodman, chief financial advocate at Becoming Financial and founder and CEO of MoneyVerbs, is going to take you on a financial journey to help everyone better understand the complex world of money. Isaiah is a certified financial planner and financial instructor, and his passion is to empower others and help them think about becoming better every single day.

Isaiah’s dream of helping as many people as possible develop financial character led him to creating MoneyVerbs, a new app that allows users to practice how to get rich in a safe way. You can get all of the money knowledge in the world, but at the end of the day, the only way to really figure it out you have to practice. The problem is that, when you practice with money, you have the real risk of losing it — and that’s not a risk everyone can take. But anyone can use MoneyVerbs.

People don’t like to talk about money, and that creates a lot of fear around it — and also a lot of opportunities to build up bad habits. Isaiah believes that one of the reasons we don’t talk about money is because many people tend not to spend their money in a way that aligns with their values. When our spending does not reflect our values, we are ashamed to bring it up and we’d rather just ignore the topic altogether.

One of the key things that everyone needs to do—but nobody ever wants to—is budgeting. The way Isaiah sees it, we’re all going to have to start budgeting eventually. Once you’re retired, you only have so much money to work with. If you start early, not only is the change not going to be as abrupt but you may even be able to bring that retirement up a few years earlier!

The goal of MoneyVerbs is not just financial literacy, it’s changing financial behavior—or, changing your money mindset. At some point, we’ll be able to change the world for the better through changing one mindset at a time… starting with yours.

Racism is something you learn over time through your family, your culture, and your environment.

Growing up in Kentucky in the 1960s, I witnessed racism in a variety of ways. However, I never thought of those actions as racist—because they were so commonplace in the community, culture, and environment. The reality of it is that—as hard and shameful as it is to admit—at one point in my life, I was a racist.

In 1984, I recognized my thoughts and attitudes had begun to change. As the general manager of a pizza restaurant, two customers called me over to their booth and said “It’s nice to have a white general manager for a change.” I was stunned.

By 1997, my opinions, attitudes, and mindset had totally changed. In a conversation with my father about the hiring of Toby Smith, an African-American, to be the new head coach of basketball at the University of Kentucky, he said a Black man could never be a head coach. He was wrong.

That was also the year I started improv, and as I recognized that improv was a leadership philosophy and way of life, my awareness, attitudes, and beliefs changed even more dramatically. The improv concept of “Yes, and” teaches us to suspend our judgment, park our ego, listen to understand, and to be empathetic. It is not about pushing forward a belief just because it’s the way things have always been done.

Being silent and not enacting positive change is not the way to create change. There are too many leaders who think they are leaders when they are not. As Simon Sinek once said, “Leadership has nothing to do with your title. Leadership is the positive effect you have on another person.” To enact positive change and the elimination of systemic injustice and racism, white people need to quit talking and start listening. We need to hear the conversation for what it is, take the improviser’s mindset to search for a solution instead of creating a divide for our own self-interests. 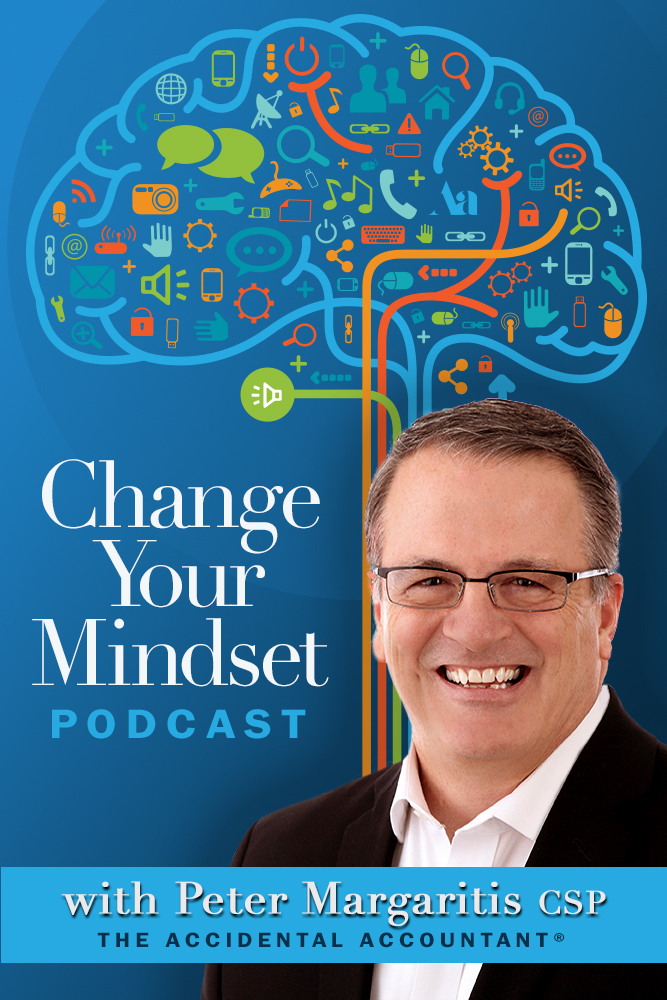